What next for house prices?

There is much talk of a ‘new normal’ but much less agreement as to what the changes to the economy caused by the pandemic mean for the housing market. For example, lockdown has indubitably raised the allure of a large house in a leafy suburb or village, but it is not certain how many families will proceed to realise this dream in 2020. But we do have a clearer picture of how Covid-19 affected the market - and how life may be returning, albeit hesitantly.

During lockdown, activity dropped sharply as HMRC transaction numbers highlight. There were 37,640 completions in April, a 59% decline on the same month of 2019. Many of these deals were sales agreed before the nation went into lockdown. Mortgage approvals, a timelierindicator, provide a better picture of the mood. Only 15,850 loans for house purchase were approved in April - which was 76% fewer than in April 2019.

The surprise government announcement in mid-May that the market would re-open raised spirits and gave a fillip to activity. Yet there seemed little chance there would be a repeat of the buoyant conditions of the early part of the year. 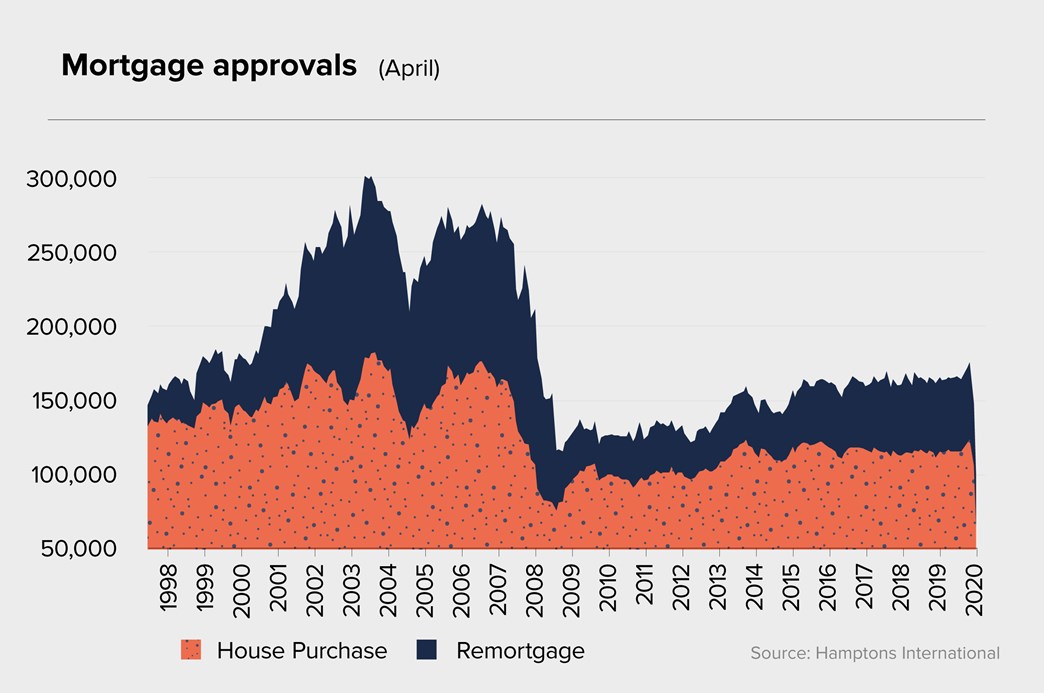 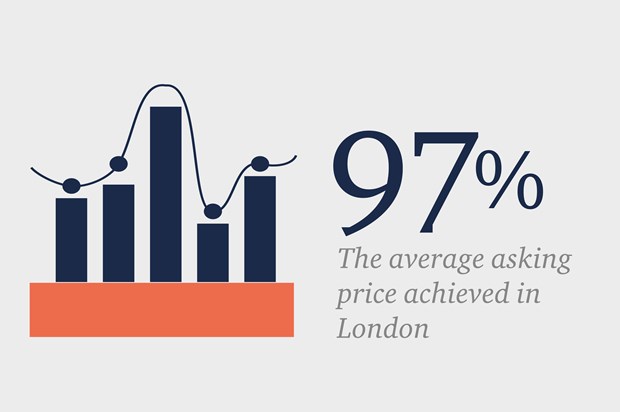 Amid the ‘Boris Bounce’ of January and February, the UK asking-to-achieved ratio (that is, the price of a property compared to its sold price) averaged 98.9%, slightly higher than in the same period of 2019. In May, this figure dropped to 97.1% - the lowest level recorded in any May since 2011. But let’s also note that in May 2009, against the background of the global financial crisis and at a time when asking prices had already been adjusted downwards, the asking-to-achieved ratio was 96.4% - a record low.

It seems buyers hoping for a big discount are taking a reality check. At any time, a prime property is more likely to sell at a price below its asking price. But, at the moment, the deepest discounts are being seen in the mainstream market. This is an indication of the affordability pressures facing middle and lower-income households which are likely to prevail for the rest of this year and into 2021.

The average prime property achieved 95.9% of its initial asking price in May, 1.3% below the same month of 2019. The average mainstream market London home sold for 96.0% of its asking price. This is the lowest value since May 2009.

Will this trend continue? Possibly. Some households seeking to trade up may be happy to take a lower price because they can secure a larger reduction on the home they wish to buy. But pent-up demand appears to be supporting values in the meantime, particularly those larger homes with gardens that top the summer 2020 wish-list.

But the greatest determinant of what happens next will be the damage wrought by the pandemic and the speed of the economic recovery. How soon will people’s incomes return to pre-pandemic levels? Will those who have lost jobs easily find new employment? Sadly, there are no firm answers to those questions since we have not yet seen the extent of the wider Covid-19 fall-out. 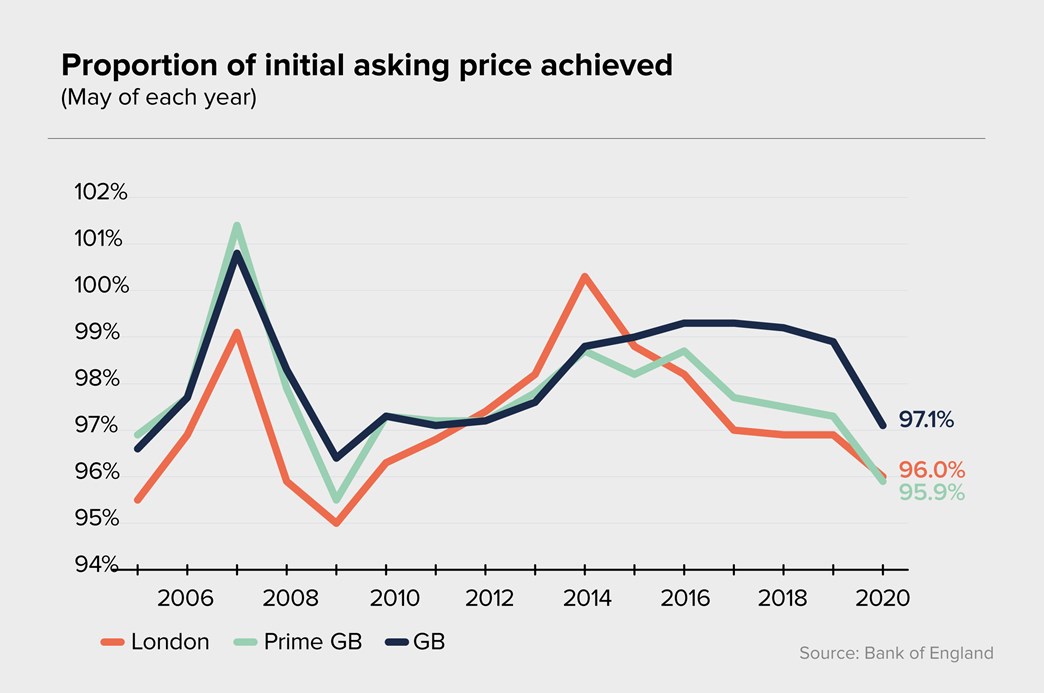