Economists are divided over the shape of the coming recession. Will it be V-shaped, that is, a sharp decline followed by a rapid rebound? Or U-shaped, with recovery taking longer to arrive? Or even W-shaped, with a second slump following the first? But there is assent on one point. The income inequalities that opened up in the recession of the global economic crisis over a decade ago are set to become wider, as a result of the latest pandemic.

These problems may be aggravated if Britain fails to achieve a satisfactory agreement for its future relationship with the EU. Whatever the outcome of these talks, the widening of the wealth gap will have an impact on the outlook for the housing market.

Some households have not taken a financial hit from the lockdown. They are saving more, and even repaying debt. Others are struggling. Office for National Statistics (ONS) figures show that the number of people claiming Universal Credit or Jobseeker’s Allowance in May increased to 2.8 million, which is 1.5 million more than in January. This also marked a 126% increase since March and does not bode well for the future level of unemployment. 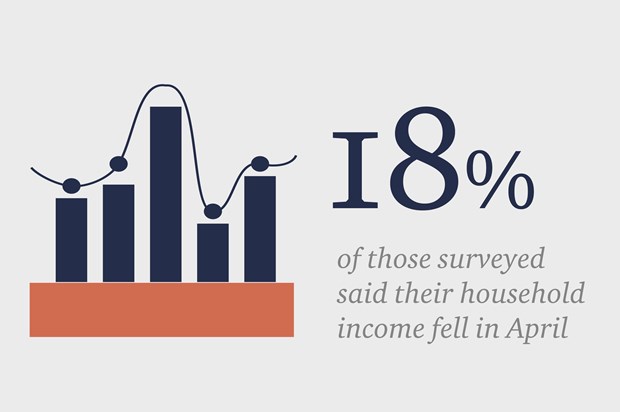 Another piece of ONS research shows that 18% of those surveyed said their household’s income fell in April. Large regional differences emerge from this study’s underlying data. In the West Midlands 21% of respondents said their earnings were lower during the month which reflects this region’s reliance on manufacturing. In the North East, 14% felt worse off, while in London 16% said their earnings had dropped. As many as 60% of Londoners have been able to work from home which is likely to influence this result.

About 1.86 million mortgage borrowers have taken a repayment holiday which has lessened some of the pain for such households. Moreover, homeowners entered the crisis with lower-than-average housing costs and a bigger financial buffer than renters - who are nearly twice as likely to have fallen behind with housing costs than homeowners. The think tank Resolution Foundation found one in five renters have been furloughed or lost their jobs, compared with 14% of households that own a home.

It is evident that lower income households, whether they are renters or first-time buyers, are disproportionately worse off as a result of the Covid-19 pandemic. Since the health of the labour market underpins the housing market, pressure is set to mount for government stimulus measures to reinvigorate the economy and create new employment. 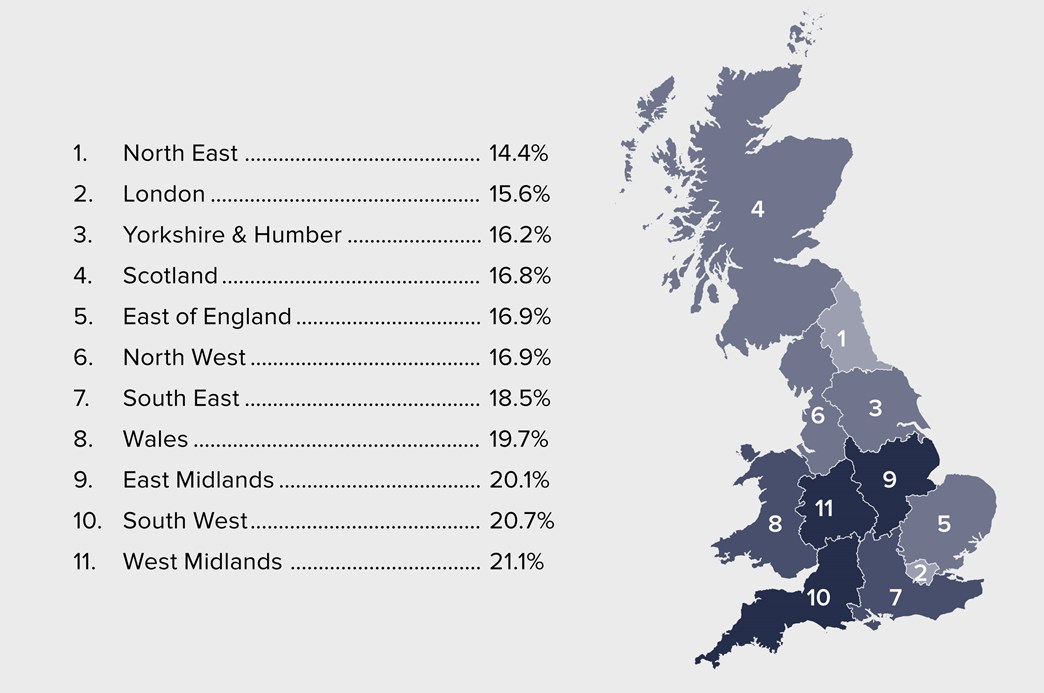 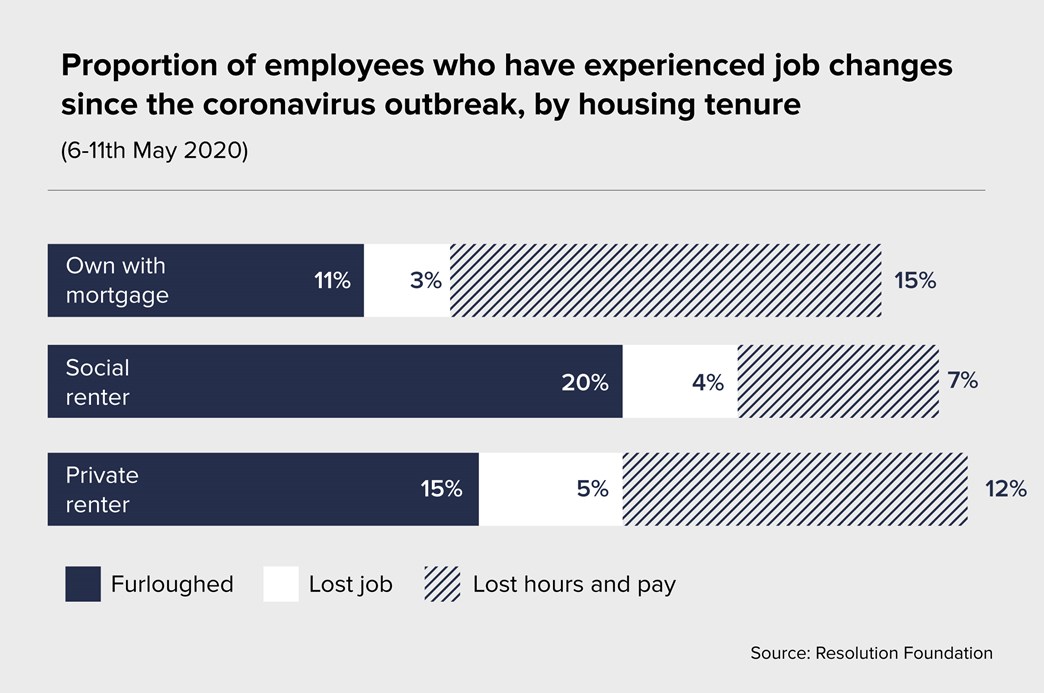