HOW HAS IT CHANGED?

Buy-to-let was one of Britain’s best-loved investments, with the size of the sector more than doubling over the last 20 years. However, since 2016 weaker house price inflation, increased regulation and punishing tax changes have eaten into the profitability of buy-to-let for some landlords and as a result the growth of the private rented sector (PRS) has slowed. Yet, despite the changes, landlords have adapted well and continue to scope out opportunities.

Last year there were over 4.4 million privately rented households in England, a quarter of a million less than at the 2017 peak despite the total housing stock increasing by 695,000 homes over that time. Our analysis shows a rise in the number of landlords selling up and leaving the sector and a fall in the number of new investors buying in.

The introduction of a 3% stamp duty surcharge on second home purchases in 2016 has weighed on investors’ acquisitions. In 2020, landlords bought 12% of homes sold in Great Britain, equating to around 120,000 properties, down from 16%, or 196,000, in 2015. While the stamp duty holiday has brought more investors back into the market, this is not enough to make up for the overall loss.

Changes to Section 24 have forced some mortgaged landlords to sell up. The changes, announced in 2016 and phased in from 2017, mean that landlords who own properties in their personal name can no longer deduct most of their mortgage interest costs as an expense (i.e. before tax). Since 2020, tax relief has been fixed at the basic 20% income tax rate. This has hit higher-rate taxpayers particularly hard and, in some cases, has pushed lower-rate taxpayers into the 40% bracket, reducing their profits. 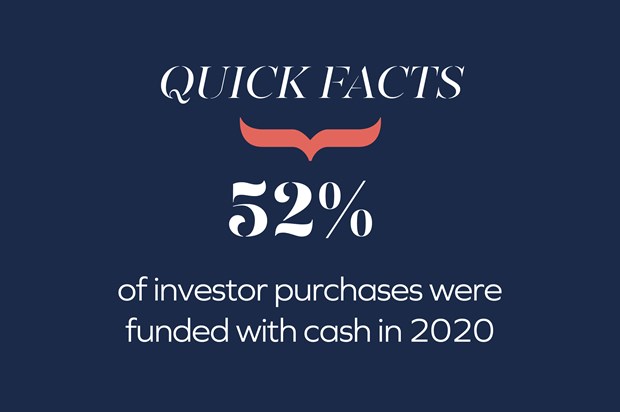 However, these changes will not affect most landlords. Typically, the tax changes have hit newer entrants rather than longer-established landlords. By the end of 2020, there were just under two million outstanding buy-to-let mortgages (both in personal and company names) in Great Britain and around five million privately rented homes. This means only around 40% of current landlords have a mortgage, compared to 46% of owner-occupiers, so most landlords' profitability has remained unchanged despite the new rules. In 2020, 52% of investor purchases were funded with cash. 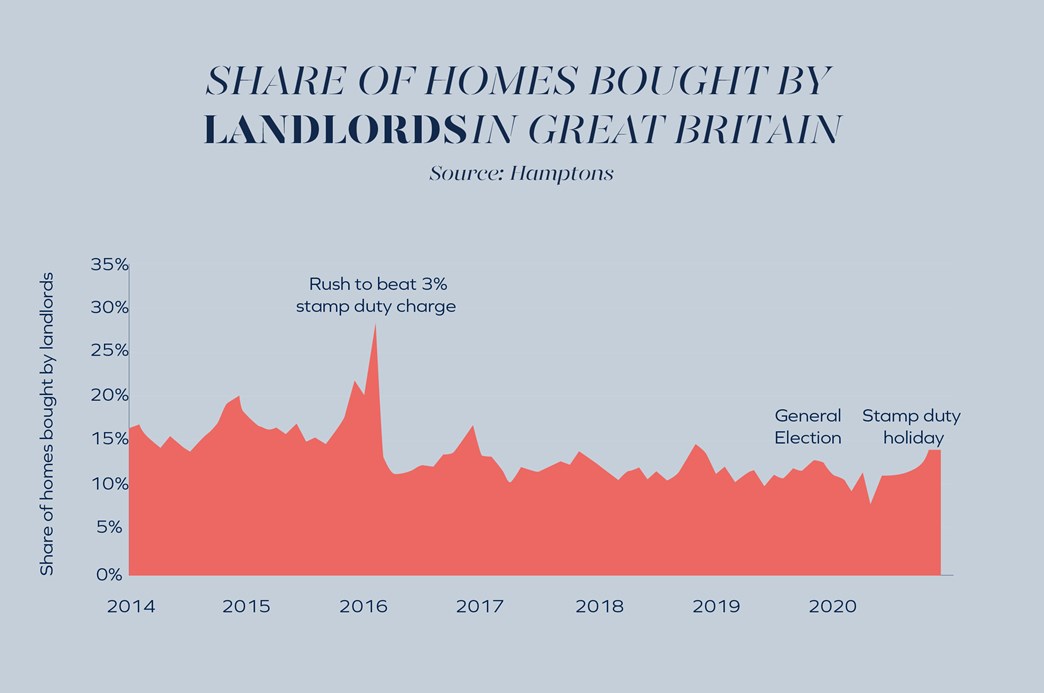 One way to cushion the blow is to put a property, or properties, into a company or SPV (Special Purpose Vehicle). While individuals owning buy-to-lets are effectively taxed on turnover, company buy-to-lets are taxed on profits. This is one of the reasons why more companies were set up to hold buy-to-lets between 2016 and 2020 than in the preceding 50 years combined. In the last year alone, a total of 41,700 new buy-to-let limited companies were formed, an increase of 23% on 2019.

Limited companies don’t work for everyone, though. Setting up an SPV tends to benefit higher-rate taxpayers or those with multiple buy-to-let properties. For landlords without a mortgage, or looking to buy in cash, the benefits of putting a property into a company are undoubtedly more marginal than for someone with a buy-to-let mortgage.

Slow house price growth and new tax regulations have made landlords prioritise yield. Weaker house price inflation over the last few years has meant that more of a landlord’s total return has come from rental income rather than capital appreciation. However, the tapering of mortgage interest tax relief has caused lenders to apply more stringent affordability tests, particularly for higher-rate taxpayers, and has made securing finance on lower yielding properties tricky.

This has driven landlords seeking yields further North. The professionalisation of the sector and quest for higher yields mean landlords are now buying properties 40% further away from where they live. Offering the highest average yields, the North East remains the capital of buy-to-let, with one in four homes sold in the region last year bought by a landlord. 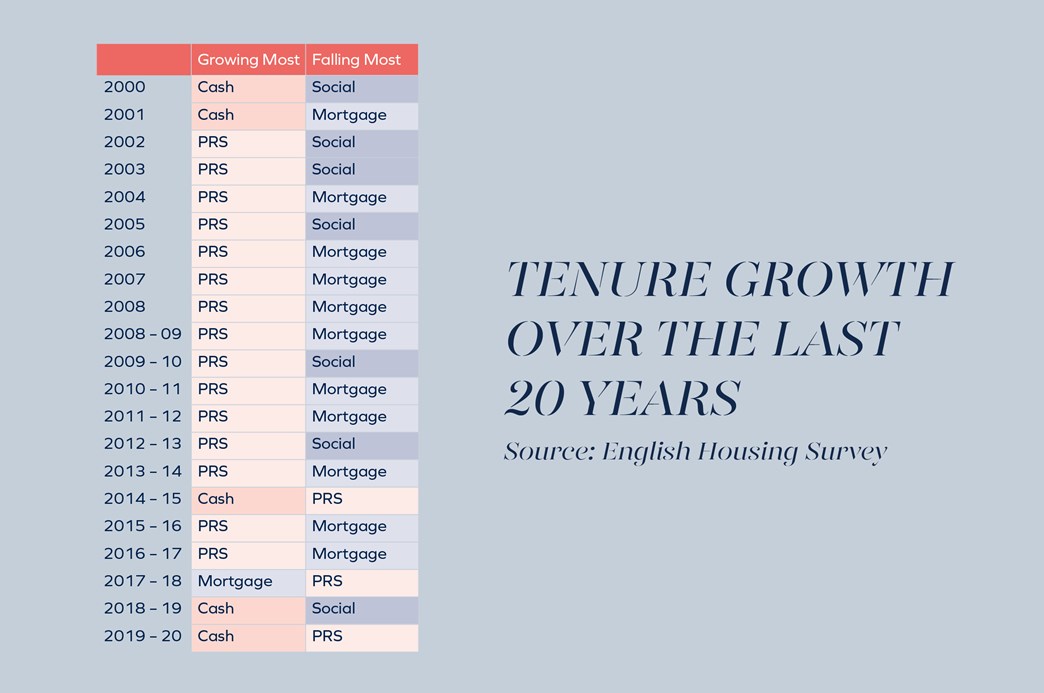