The rise of the millionaire first-time buyer

While the coronavirus pandemic has undoubtedly hit younger households more than other workers, perhaps surprisingly it’s also led to an increase in the number of million pound first-time buyers.

Our latest research shows that one in fifty first-time buyers spent £1m or more on their first home in 2020 - double the share recorded in 2019.  The Covid induced race for space combined with low mortgage rates and a stamp duty holiday have accelerated the trend.  As working from home becomes more important, some inner-city renters who have already saved up money for a deposit have decided to make the leap further afield to buy their first home. 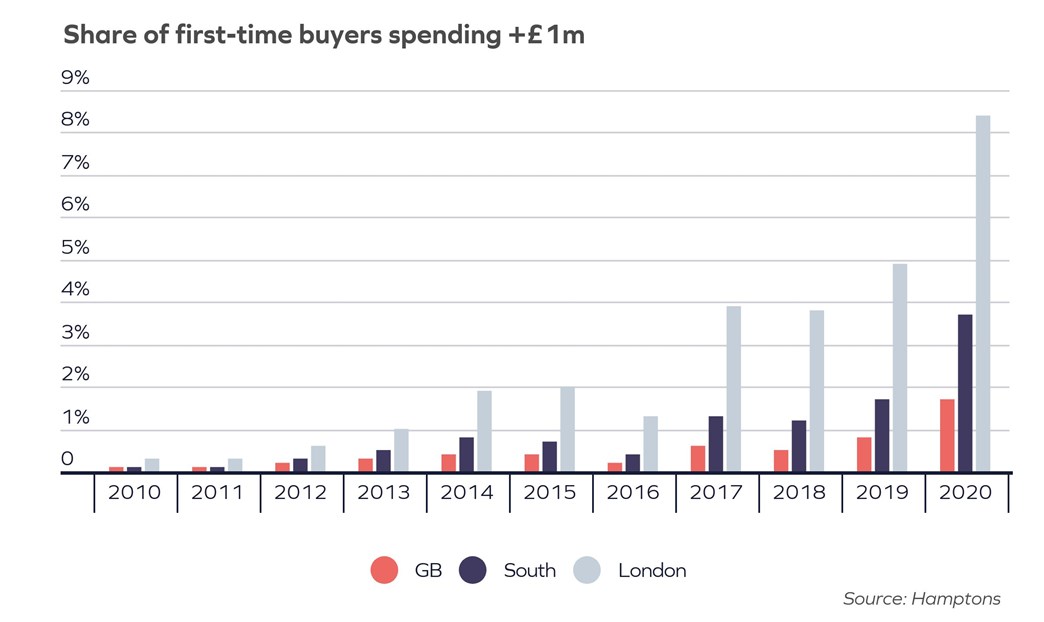 This is one of the reasons why the average price of a home bought by a first-time buyer in 2020 has risen to £253,700 – passing the £250k threshold for the first time.  In the South, the average first-time buyer spent £360,640 on their new home, more than double that of someone buying in the North. 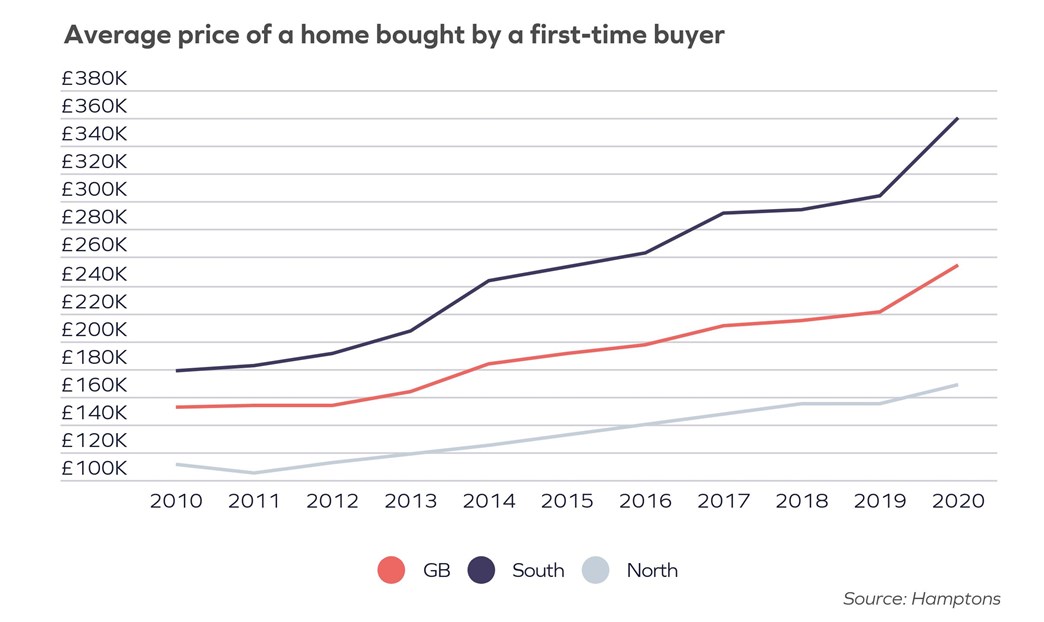 In many cases, first-time buyers are waiting a little longer before buying.  Londoners, in particular, are leap-frogging the traditional housing market ladder and buying a bigger family home in the suburbs or further outside the M25, rather than a smaller flat in the inner zones. 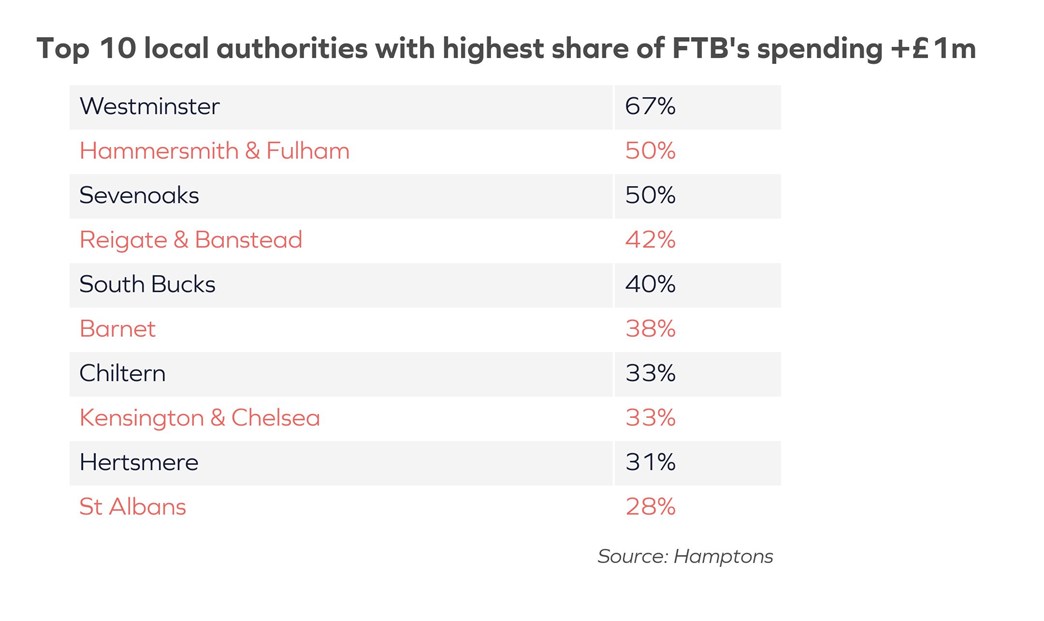