The unprecedented effects of the pandemic have caused the UK economy to fall into the deepest recession since records began,raising unemployment and reducing earnings among some of thosewho remain in their jobs. At the peak of the outbreak, as many as 9.3 million people were on furlough, with 15% of these workers expected to lose their jobs, according to the Office for Budget Responsibility (OBR).

Despite government intervention through the furlough and other schemes, anxiety is mounting about the pace of economic recovery. It is likely that the most painful consequences of the pandemic may not be felt until next year.

The decision to prolong state support could safeguard more jobs, buying time for the economy to recover. But economists are tempering their previous optimism, shifting away from the prospect of a rapid V-shaped recovery to a more gradual one. Economic shocks, such as those inflicted by Covid-19, can permanently damage an economy’s future growth rate – in a process known as ‘scarring’.

The level of scarring will depend on how quickly the virus can be brought under control, the pace of economic recovery, and the effectiveness of policy measures in supporting jobs. Our housing forecasts are based on the OBR’s central forecast of a 12.4% decline in economic output this year.

But growth is expected to rebound to 8.7% in 2021, assuming a trading arrangement is agreed with the EU by the end of the transition period. GDP is set to rise by 4.5% in 2022 and 2.1% in 2023 as the economy falls back in line with its longer-term growth trajectory. Nevertheless, the economy may remain 3% smaller after five years than would have been the case without Covid-19. 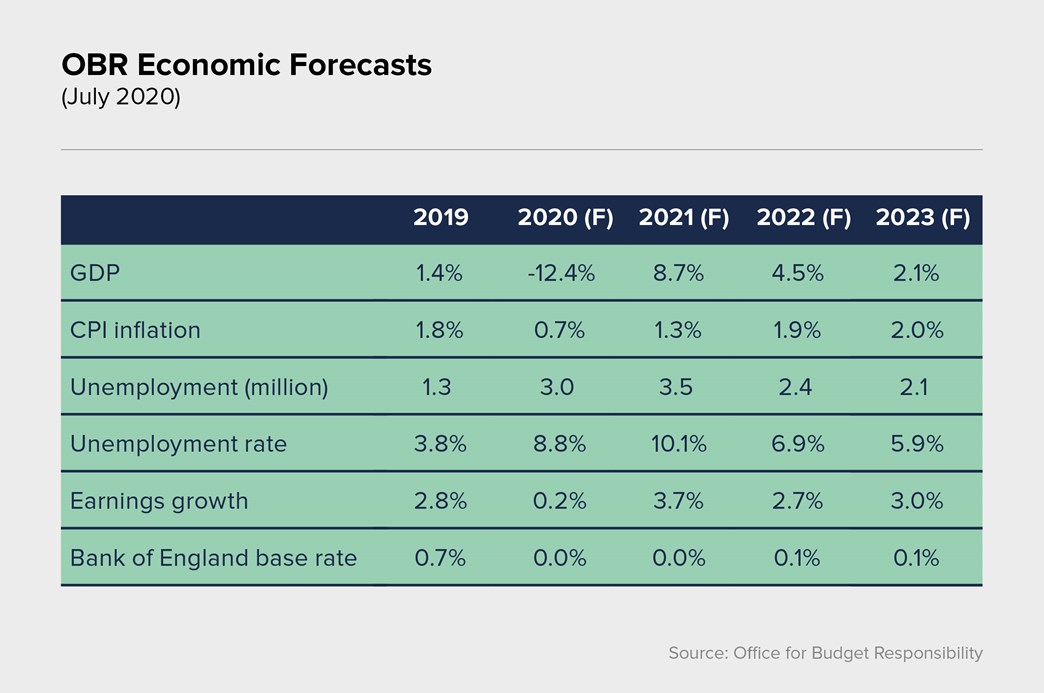 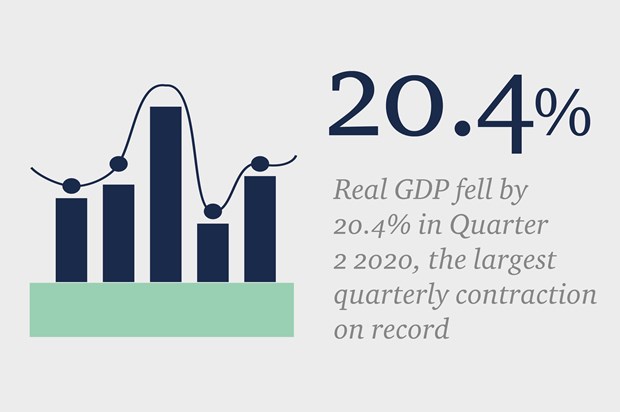 The economic shock from covid- 19 will have a deep impact on the economy, but it will start returning to its long-term growth path in 2022.

The direction of the housing market is largely determined by employment and the true extent of the pandemic's effect on jobs may not be clear until next year.

We expect job losses to peak in the first half of 2021, after the unwinding of the furlough scheme and the ending of the job retention bonus grant in January 2021. THe unemployment rate is set to reach a record high in 2021 and reamin above 2019's historic low of 3.8% until at least 2023.

There are many risks on the horizon, including the consequences of a no-trade deal Brexit, a second wave of Covid-19 or delay in the arrival of a vaccine. Yet if a vaccine, or an effective Covid-19 treatment becomes available more swiftly, a quicker economic recovery is still possible.

To date, the pattern of unemployment has not been uniform. A division is opening up between those whose earnings have been unaffected, and those who have had to take an income cut or lost their jobs. The latest ONS data highlights that the young, who are either renting or are first-time buyers, have been hardest hit. This will have an influence on the sales and the rental markets. 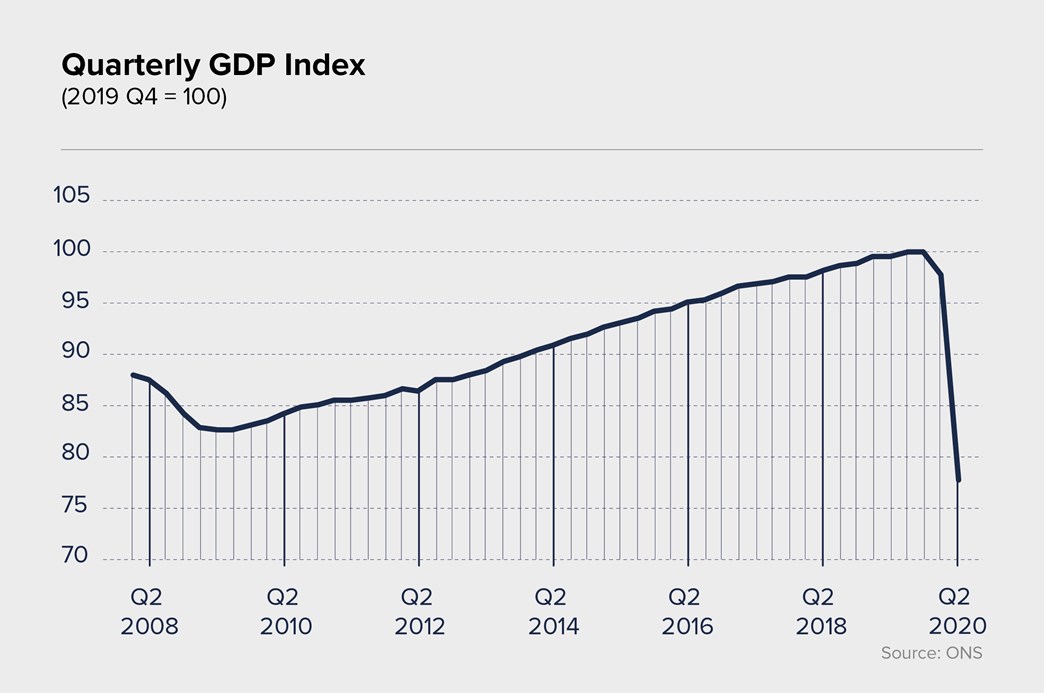