Bath’s historic appeal transcends almost all market conditions. But as one of the country's smaller cities which is surrounded by rolling countryside, it is perfectly placed to benefit from being able to offer what is increasingly top of buyer's and tenant's wish lists post-Covid. 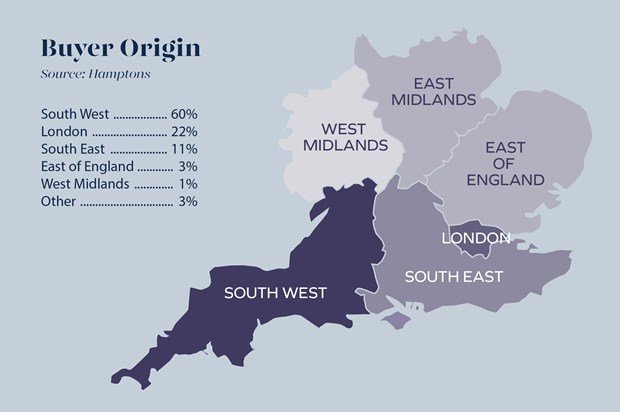 Bath’s national draw means people move here from right across the country. Over the last year a record 70% of house hunters registering to buy in Bath lived outside the area. While three in five buyers were already living in the South West, a fifth made the move from the capital. The average buyer moved eight miles to their new home in Bath, twice the distance they had previously. In many cases they built up signifi cant equity in their homes elsewhere, before buying in the city. Just over half of buyers are selling a home elsewhere, while a further third have already sold and are using the proceeds from their sale. 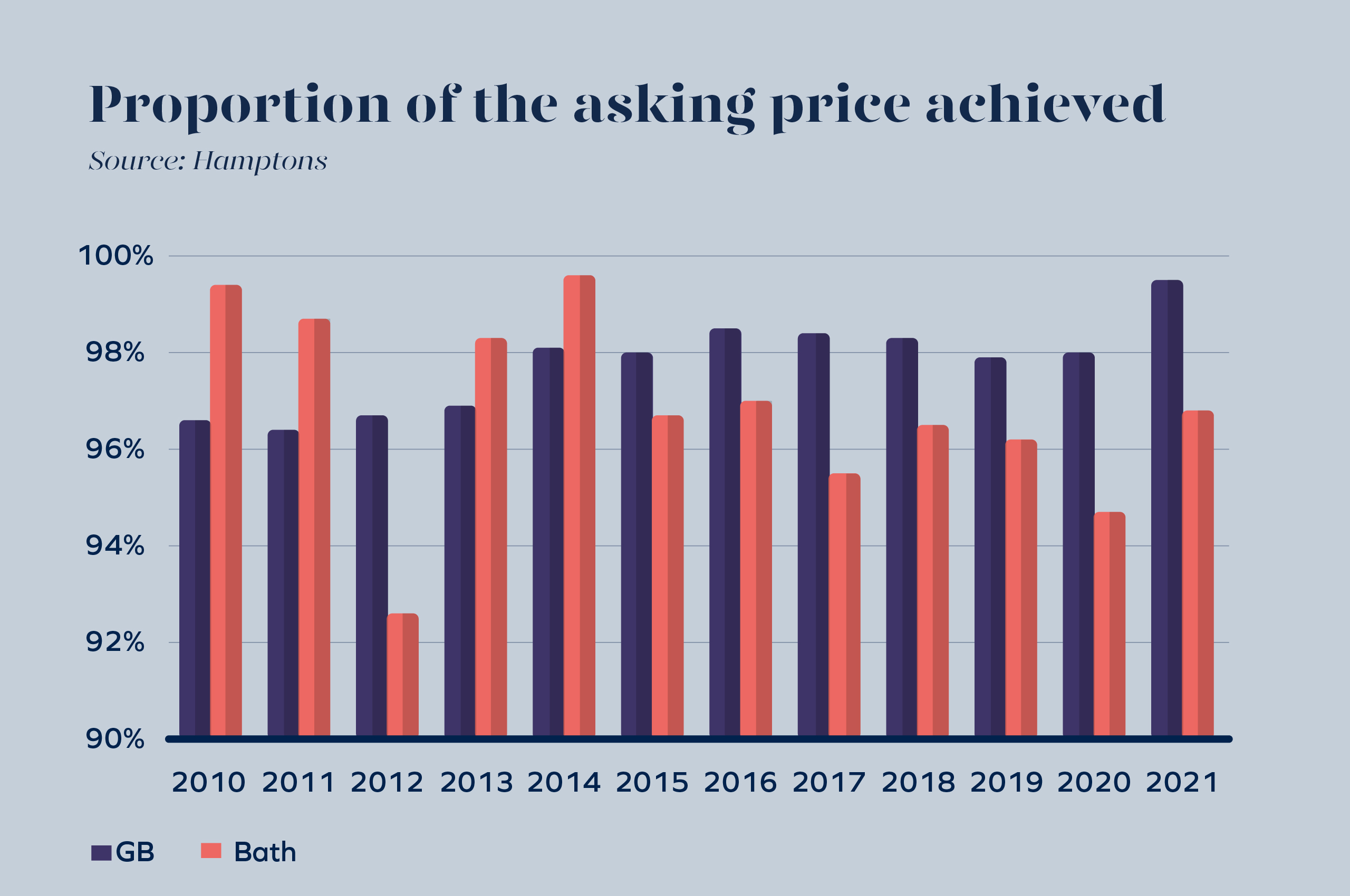 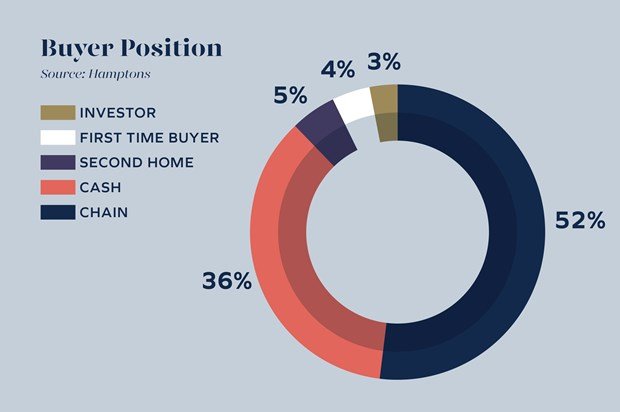 As has been the case in many other corners of the country, the lack of choice facing would-be buyers means homeowners (and those selling a house in particular) have been able to agree sales in record time. So far in 2021, it's taken less than half as long as it did in 2020 to fi nd a buyer, an average of 56 days in Bath. Meanwhile the average home sold in the city this year achieved 96.8% of its asking price. 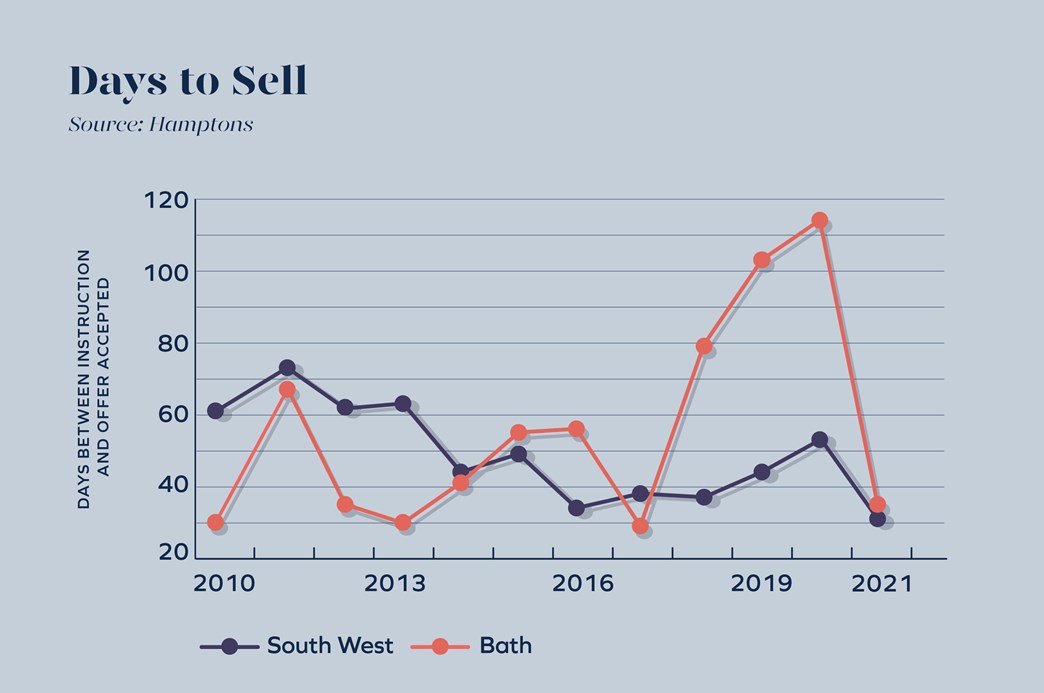 Turning to the rental market, rents are rising faster in the South West than in any other region of the country. During spring, as stock levels fell, rents rose to hit double-digt growth. So far this year, a third fewer homes have come onto the rental market in Bath compared to 2019. This means across the region 57% of landlords were able to achieve a higher rent when re-letting a property. Stronger rental growth has fuelled investor returns too. The average gross yield in Bath has risen to 6.2% this year, up from 5.5% in 2019. 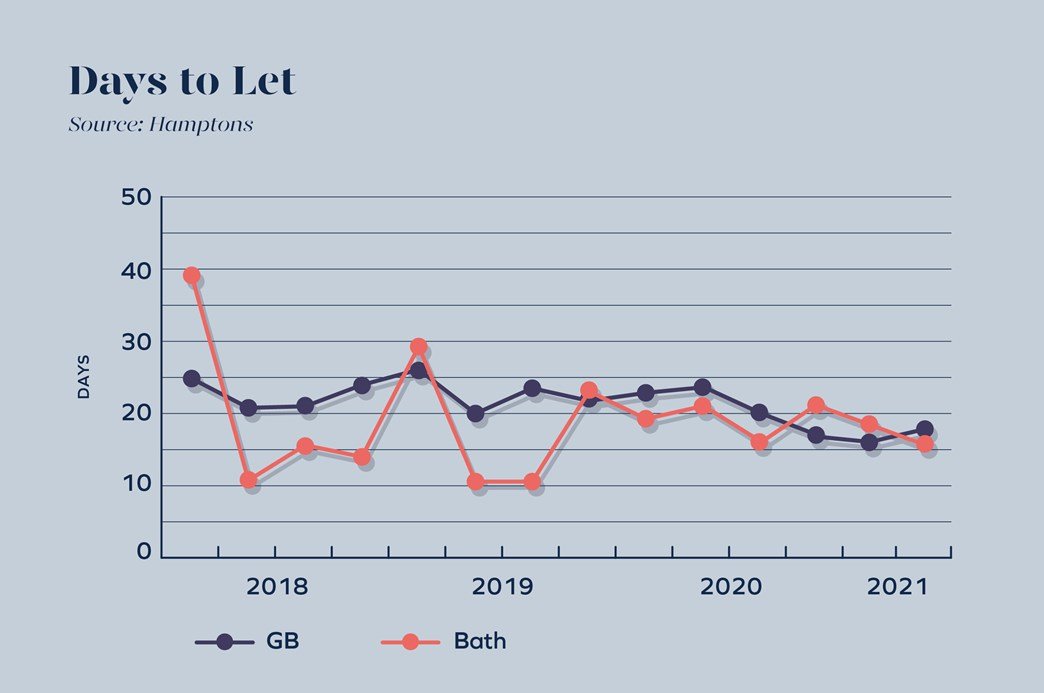 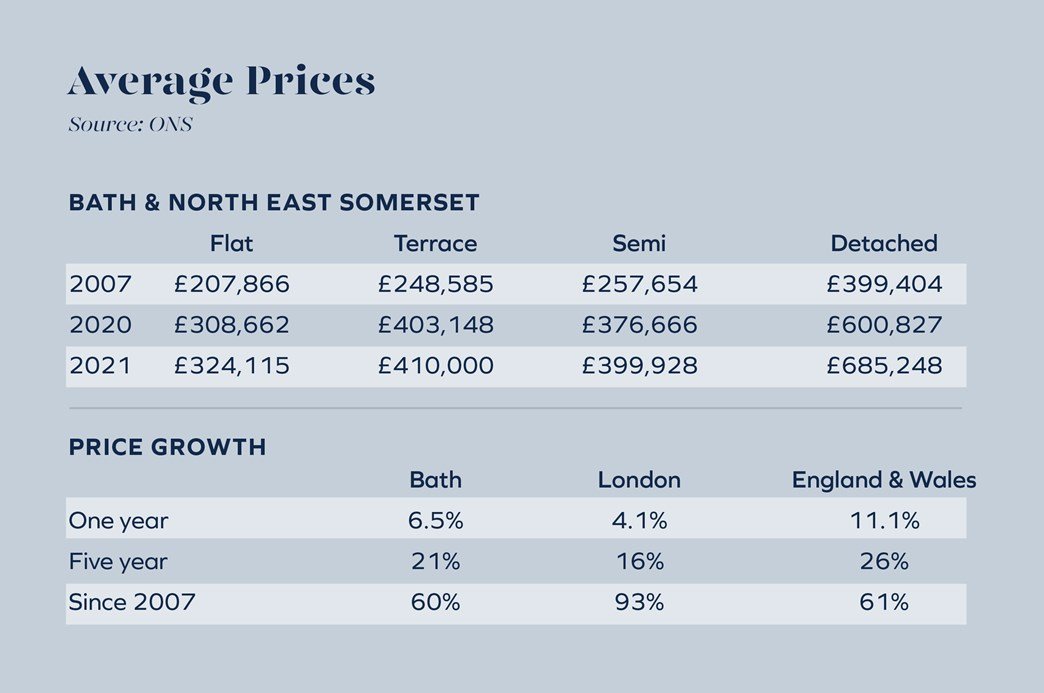 Find out more about our local Bath branch and get in touch today.