A guide to... Oxfordshire

Oxfordshire offers something for everyone; people relocating from London can seek the familiar buzz of city living in Oxford, or a peaceful country lifestyle in Chipping Norton or Deddington; two small and quintessential market towns in the heart of rural Oxfordshire. Perhaps best known for its educational heritage, as well as having a good selection of primary and secondary schools and of course universities, Oxfordshire also offers excellent hospitals such as the world-renowned John Radcliffe Hospital. The county is popular amongst those looking to leave the capital, with more than one in five homes sold in Oxfordshire bought by a London buyer last year. 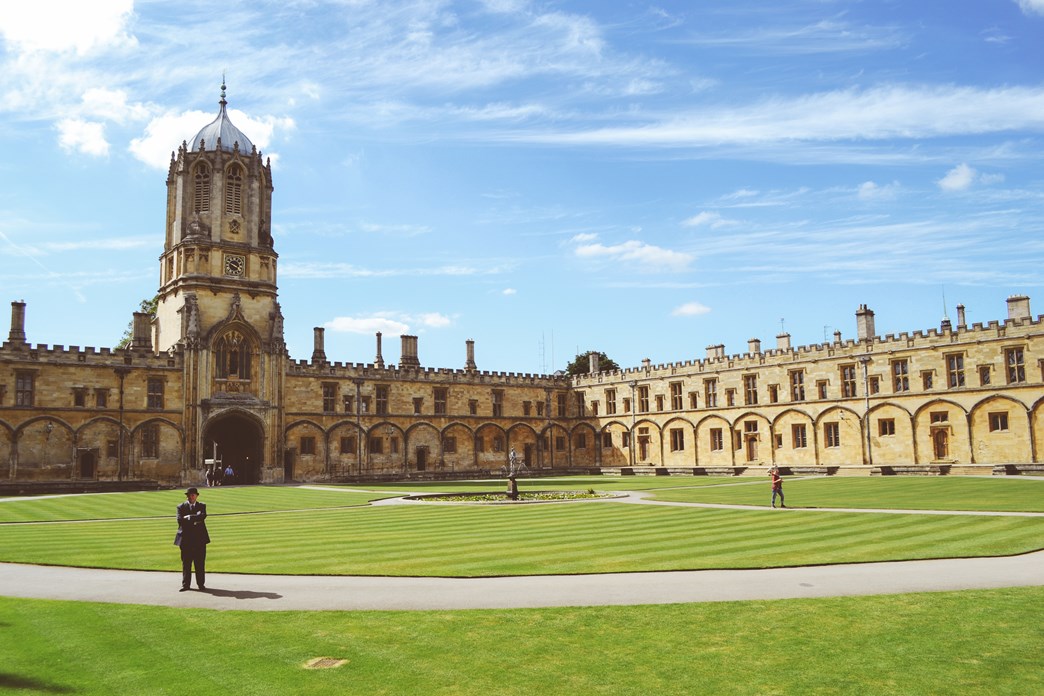 Oxford is a historic and internationally renowned city. Its (mainly due to its famous) university is widely regarded to be one of the most prestigious learning institutions in the world.

The student population has made the city an attractive investment hotspot for landlords. The town itself is a bustling cosmopolitan mix of familiar high street and independent shops, cafes, bars and restaurants. And as well as being home to the oldest universtiy in the English-speaking world, Oxford (its ancient University) has a growing hi-tech community. To top it off, the city is well connected. You can catch a train to London in less than an hour, or you could take the popular coach service, The Oxford Tube, which runs 24 hours a day, seven days a week. 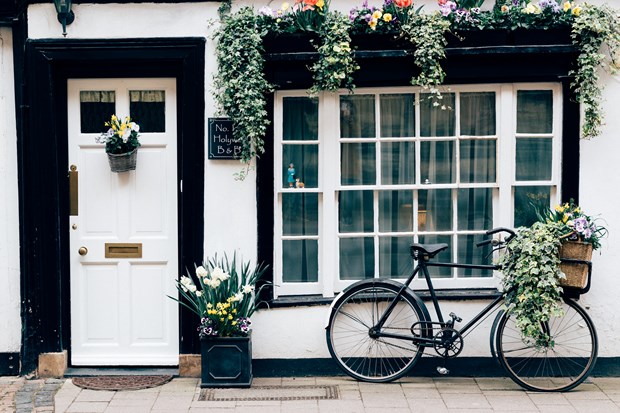 Famous for its cakes the historic market town of Banbury lies 64 miles northwest of London and 37 miles southeast of Birmingham - perfectly situated for commutes in either direction. While steeped in history, the town has a thriving community and with a number of regeneration projects in the pipeline, continues to evolve. Affordable house prices and rural surroundings mean that Banbury is an attractive choice for those looking to step away from city life. Trains from Banbury will get you into Marylebone in an hour, or its just 60 miles down the M40 to the capital by car. 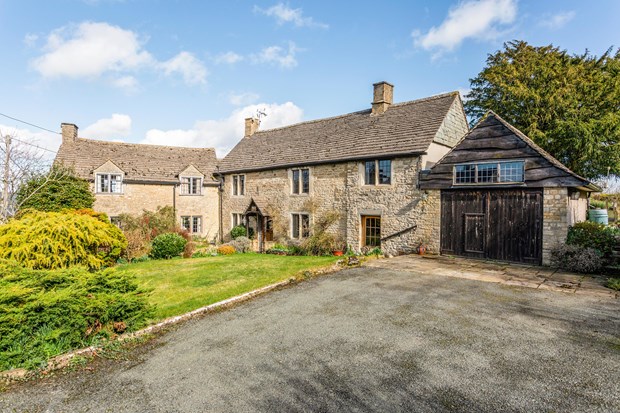 The Cotswold town of Chipping Norton, or 'Chippy', has a rather exclusive reputation, largely due to an ex prime minister! Its nearby villages and trademark yellow limestone houses make it a popular choice for visitors and residents alike. Sitting 20 miles north west of Oxford, the market town is home to a much frequented farmer's market and has plenty of lovely pubs to while away relaxing weekends in. 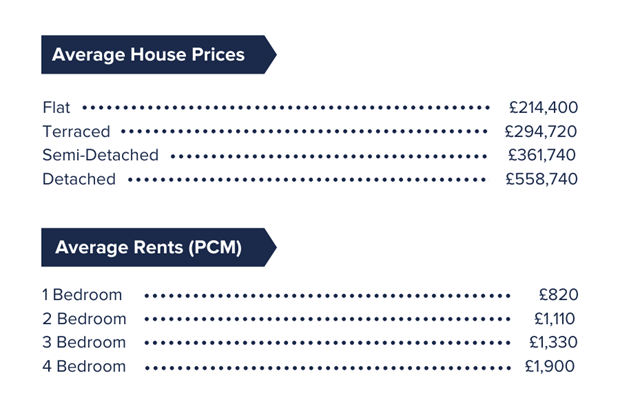 Whether you’re looking for something specific, or in need of more guidance, our regional experts are on hand to help you on your property journey. Email your local branch to find out more. Commuting to London from Chipping Norton will take a touch longer than from Banbury or Oxford, however hourly trains into the capital from nearby Kingham means it’s still possible.

Homes to be away from it all

So what are the homes we would most like to be isolated in right now, if we could choose anywhere?

Buying your first home is exciting, but it can be daunting too. Here are some tips to help make the process a little less stressful.

Working from home will no doubt become the new normal over the coming weeks. So creating a work space that is not only practical, but also inviting must be put straight to the top our to do list.