Alms Gate is a unique collection of 39 homes surrounded by some of South London’s most dynamic neighbourhoods. Located a short walk from Blackheath Village and only moments from Lewisham this spectacular collection of one, two and three bedroom homes is wrapped around beautifully landscaped courtyard gardens and includes the stunningly restored Urban Cottages as well as brand new family homes. 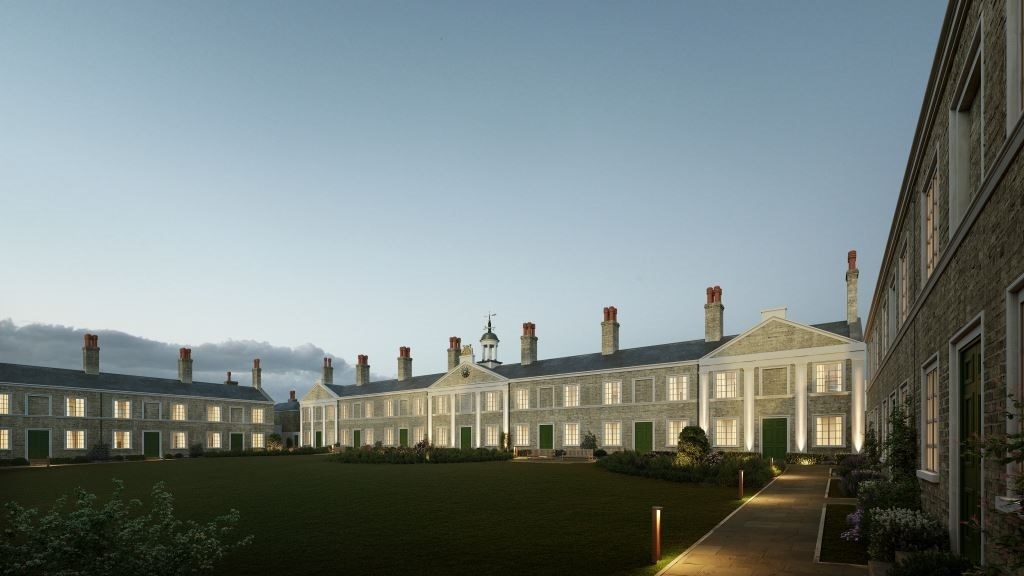 The site of Alms Gate is steeped in history. It was purchased in 1823 by the Merchant Taylors as a site for the development of Alms Houses. The roots of the Guild of Merchant Taylors’, as it was originally known, goes back to medieval times. Originally established to provide charitable support for tailors, over time it broadened out to helping other trades. By the 15th Century, the Guild had built its first Alms Houses in the City of London and by the 1800s it was providing homes that residents could only have dreamt of before. The purchase and development of the extensive site contributed immensely to the character of Lee, as it was previously known. The area was one of South London’s most prestigious suburbs in the Victorian era. Up until the arrival of passenger railways in the early 19th Century it served as an exclusive village which was populated by London’s wealthy merchants. The railway lines transported the first tradesmen and their families to become the first residents of the Alms Houses. Working with leading architects of the time, the Merchant Taylors were responsible for a vast amount of the Victorian housing in the area. The Guild’s distinctive coat of arms, which can be seen above the Clock Tower and entrance to Alms Gate, is testimony to their legacy. 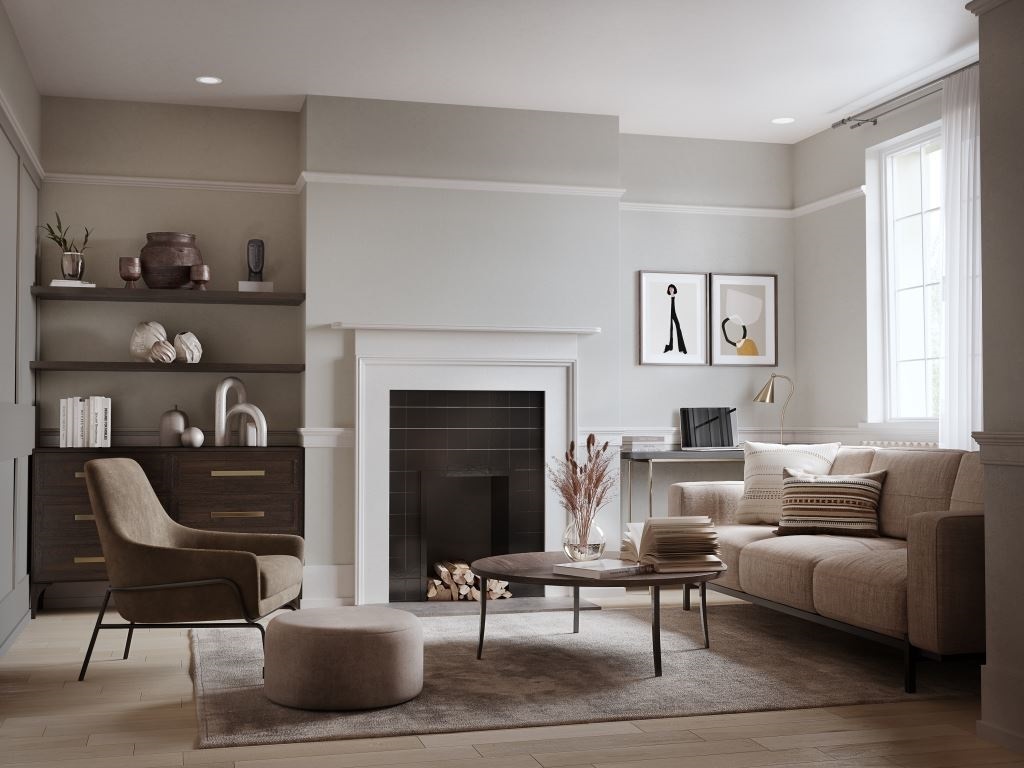 Developers V Fund collaborated with specialist conservation Architects Feilden + Mawson to ensure that the redevelopment of the special Grade II Listed buildings was completed sensitively, ultimately maintaining the character of the historic Alms Houses and retaining as many of its heritage features as possible. The result is a spectacular collection of one, two and three bedroom homes which are wrapped around beautifully landscaped courtyard gardens and include the stunningly restored Urban Cottages as well as brand new family homes. While many of the heritage features including Victorian tiled fireplaces, original cast iron windows and timber panelled walls have been carefully preserved, the homes have also been reimagined for the 21st Century. The houses benefit from high-specification throughout and feature modern shaker-style kitchens with integrated Bosch appliances. The bedrooms are carpeted, while the living rooms feature engineered wood flooring. The properties also benefit from a wireless video entry system and extensive communal landscaped grounds. 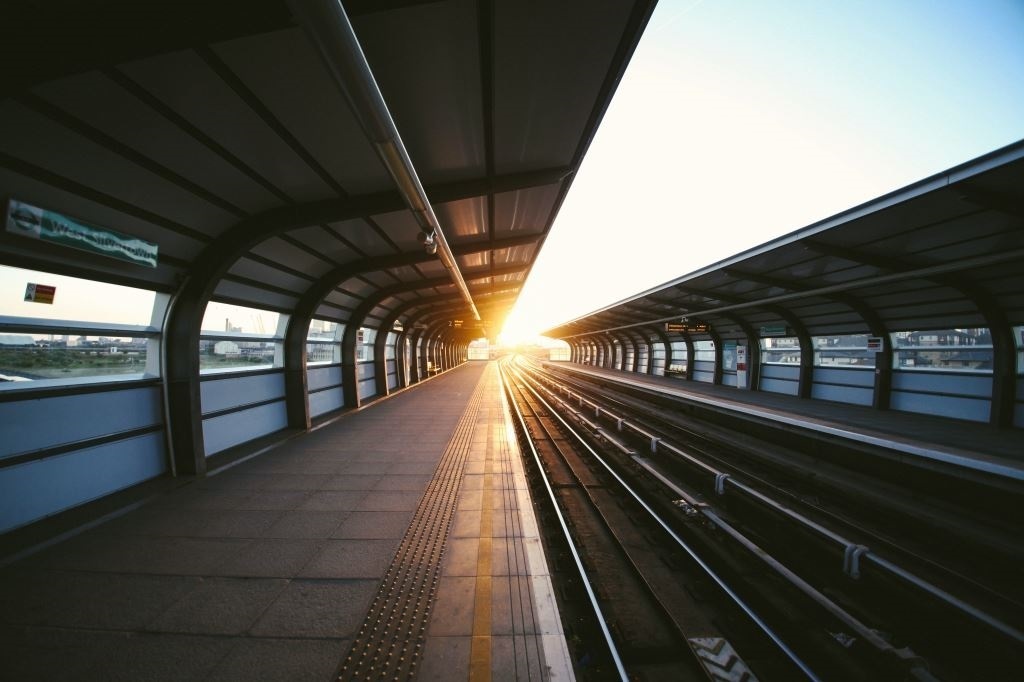 The location of Alms Gate adds to the appeal of the scheme. Lewisham Station is a short walk from the development, where South Eastern trains deliver commuters to London Bridge in less than 8 minutes, and the DLR leads to Canary Wharf in just over 15 minutes.

Email us Call us